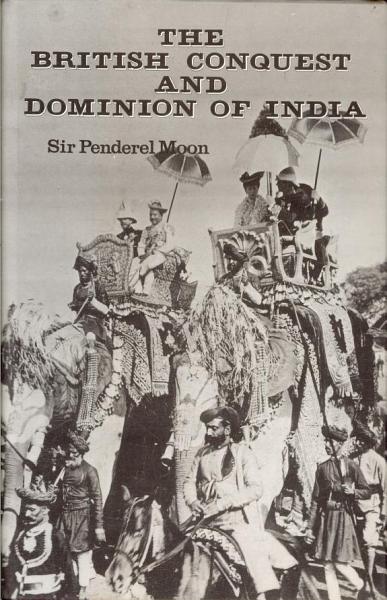 The British conquest and dominion of India

Authors: Richard Gott
Categories: History
Type: BOOK - Published: 2011-10-01 - Publisher: Verso Books
This revelatory new history punctures the still widely held belief that the British Empire was an enlightened and civilizing enterprise of great benefit to its subject peoples. Instead, Britain’s Empire reveals a history of systemic repression and almost continual violence, showing how British rule was imposed as a military operation and maintained as a military dictatorship. For colonized peoples, the experience was a horrific one—of slavery, famine, battle and extermination. Yet, as Richard Gott illustrates, the empire’s oppressed peoples did not go gently into that good night. Wherever Britain tried to plant its flag, there was resistance. From Ireland to India, from the American colonies to Australia, Gott chronicles the backlash. He shows, too, how Britain provided a blueprint for the genocides of twentieth-century Europe, and argues that its past leaders must rank alongside the dictators of the twentieth century as the perpetrators of crimes against humanity on an infamous scale. In tracing this history of resistance, all but lost to modern memory, Richard Gott recovers these forgotten peoples and puts them where they deserve to be: at the heart of the story of Britain’s empire.

Lectures on India on the Eve of the British Conquest

Soldiers of the Raj

Authors: Alan James Guy, Marion Harding, National Army Museum
Categories: Great Britain
Type: BOOK - Published: 1997 - Publisher: Phillimore
Tells the story of the armies raised by Britain in India from the 17th century to Independence and the men and women, both Indian and British, who served in them.