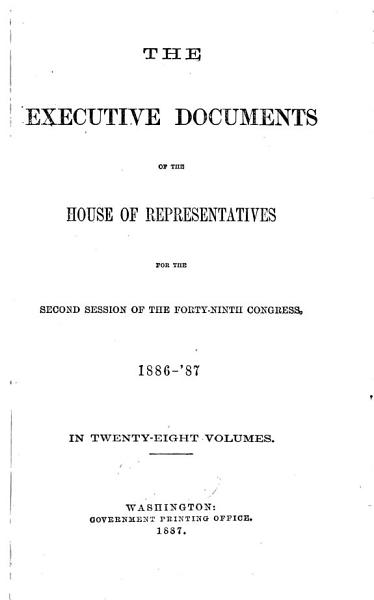 Authors: Gale Pyke
Categories: Fiction
Type: BOOK - Published: 2020-03-06 - Publisher:
Nathaniel is an inmate locked away in a godforsaken prison submerged a mile beneath the ocean's surface without any idea of the day, week, or year. He has been abused, tortured, and left to rot with one of the cruelest prison directors he has ever met. But a man can only take so much before he decides he is done. He is certain he is no criminal, but he doesn't want to be a hero either. Nate wants freedom, and he is determined to get it one way or another. Alongside Raven, Grayson, Atlas, and others, Nate decides to escape The Gr�f. After he discerns that even the most secure prison has weaknesses, he begins formulating a strategy that will only be successful if the timing is perfect. But when he finally unfurls his plan, Nate discovers that freedom comes at a high cost. In this exciting thriller, an inmate locked in an underwater prison formulates an escape plan that leads him and others on a dangerous journey from hell into the unknown.

Report on the Condition of Treated Timbers Laid in Texas, February, 1902

Authors: John Lydon, Keith Zimmerman, Kent Zimmerman
Categories: Biography & Autobiography
Type: BOOK - Published: 2014-06-10 - Publisher: Picador
"I have no time for lies and fantasy, and neither should you. Enjoy or die..." --John Lydon Punk has been romanticized and embalmed in various media. An English class revolt that became a worldwide fashion statement, punk's idols were the Sex Pistols, and its sneering hero was Johnny Rotten. Seventeen years later, John Lydon looks back at himself, the Sex Pistols, and the "no future" disaffection of the time. Much more than just a music book, Rotten is an oral history of punk: angry, witty, honest, poignant, crackling with energy. Malcolm McLaren, Sid Vicious, Chrissie Hynde, Billy Idol, London and England in the late 1970s, the Pistols' creation and collapse...all are here, in perhaps the best book ever written about music and youth culture, by one of its most notorious figures.

Notices of Judgment Under the Food and Drugs Act