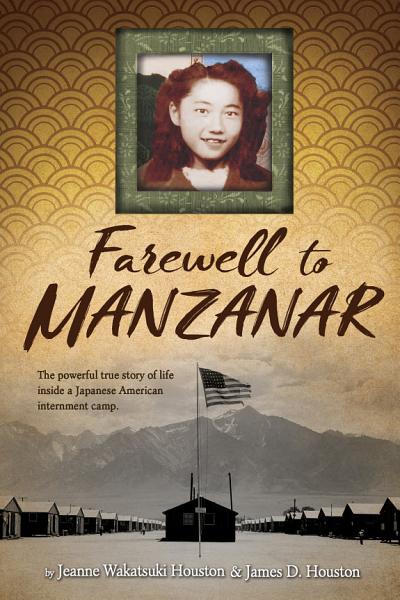 During World War II a community called Manzanar was hastily created in the high mountain desert country of California, east of the Sierras. Its purpose was to house thousands of Japanese American internees. One of the first families to arrive was the Wakatsukis, who were ordered to leave their fishing business in Long Beach and take with them only the belongings they could carry. For Jeanne Wakatsuki, a seven-year-old child, Manzanar became a way of life in which she struggled and adapted, observed and grew. For her father it was essentially the end of his life. At age thirty-seven, Jeanne Wakatsuki Houston recalls life at Manzanar through the eyes of the child she was. She tells of her fear, confusion, and bewilderment as well as the dignity and great resourcefulness of people in oppressive and demeaning circumstances. Written with her husband, Jeanne delivers a powerful first-person account that reveals her search for the meaning of Manzanar. Farewell to Manzanar has become a staple of curriculum in schools and on campuses across the country. Last year the San Francisco Chronicle named it one of the twentieth century’s 100 best nonfiction books from west of the Rockies. First published in 1973, this new edition of the classic memoir of a devastating Japanese American experience includes an inspiring afterword by the authors.