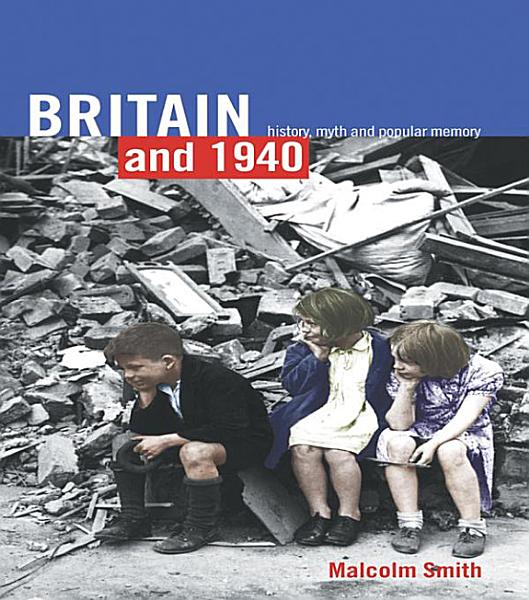 1940 was the most significant year in European history this century. For Britain it was 'the finest hour', the beginning of the People's War. Britain and 1940 explores what the year meant for the people of Britain then and now. Covering the pre-history of 1940 in Britain, Malcolm Smith explores the great fear that a second world war would perhaps mean the end of British civilization and charts the development of the myths of Dunkirk, the Battle of Britain and the Blitz, and the great influence they have had on our national consciousness and on attitudes to the outside world. The book presents students of British history with a panorama of the influences that have constructed national consciousness around a crucial moment in British history.